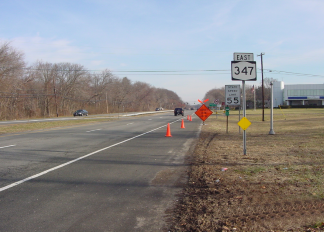 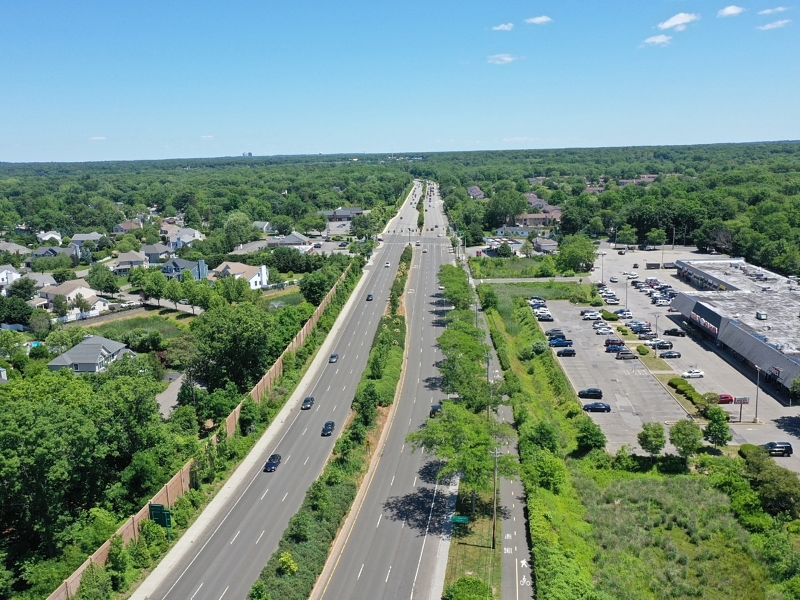 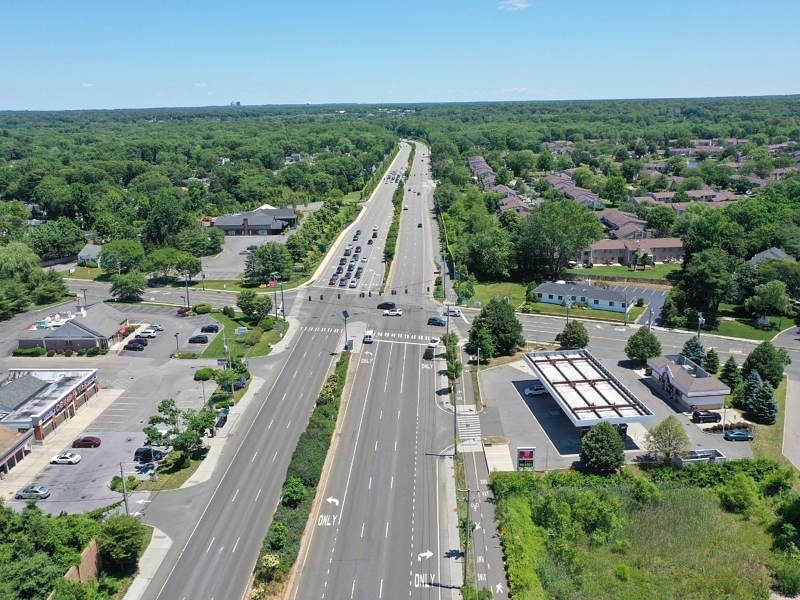 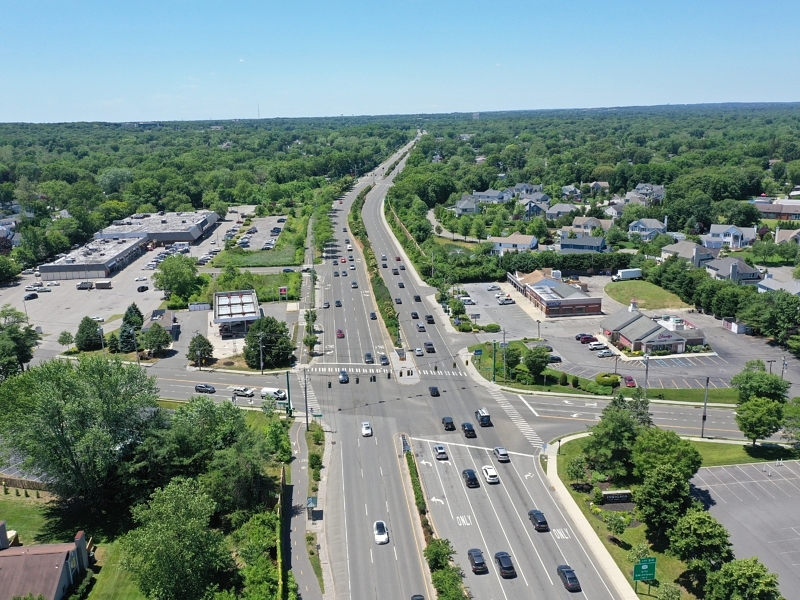 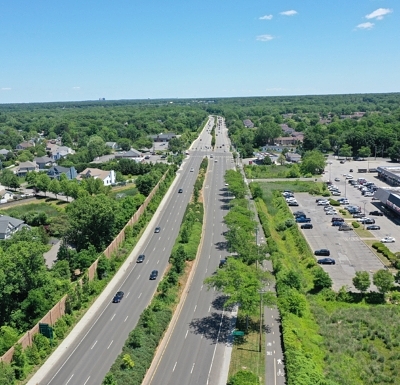 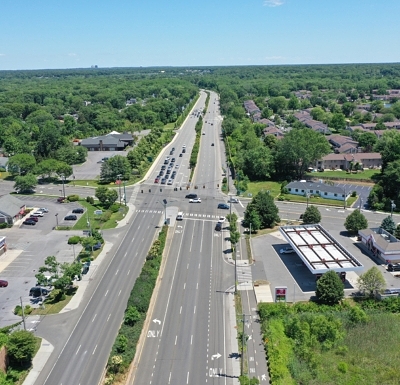 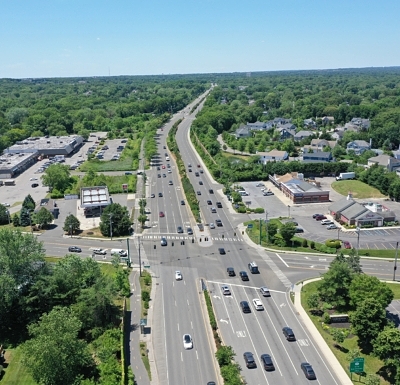 As the prime consultant on Contract # D015677, Nelson + Pope is providing drawings representing the widening of approximately 15 miles of roadway along NYS 347 from Northern State Parkway to NYS 25A in Port Jefferson Station, to be used for pre-engineering design of roadways. Right-of-way (ROW) mapping and surveying includes boundary, topographical, aerial photogrammetric control survey, conveyance mapping, and acquisition mapping of parcels along the route.

This is the largest ROW survey mapping contract ever awarded by the NYSDOT. More than 1,500 ROW Acquisition maps will be produced which will be used in the final design for reconstruction and widening of Route 347 which will likely have a total reconstruction cost estimated at $500 Million.

The project involves the use of a Global Positioning System (GPS) to establish a Primary Horizontal Control Network and to calculate coordinates and elevation of pre-established Photo Control Targets for aerial mapping as well as TPS ground survey performed with measurements from NGS monuments for both horizontal and vertical control. Instruments being used include robotic total stations with on-board data collection as well as digital levels for second order class II survey control. Since the project was begun in 2007, plans delivered are in State Plane Coordinate System NAD83/CORS 2007. Utilizing in-house records, combined with exhaustive title searches at the Suffolk County Clerk’s Office, have aided in the boundary survey of more than 5,000 parcels netting more than 745 Acquisition maps while the project is only half complete. Multiple field crews and CADD draftsmen have worked on this project simultaneously so as to complete the first phase of this project ahead of normal schedule on this “high priority” project.

Nelson + Pope recently finished re-mapping the route from Gibbs Pond Road east to Stony Brook Road and have currently been assigned to map the ROW properties from Stony Brook Road through the CR 97 (Nicolls Road) intersection. an additional one mile of roadway.  For this portion of the project, detailed boundary surveying with the adjoining properties combined with previously performed aerial photogrammetry will be the basis of the mapping for the engineering design. It is expected that once the engineering design is complete, Nelson + Pope will produce approximately 30 additional acquisition maps.

N+P Pope is signing and sealing all of the maps produced and is providing the final quality control for the project. 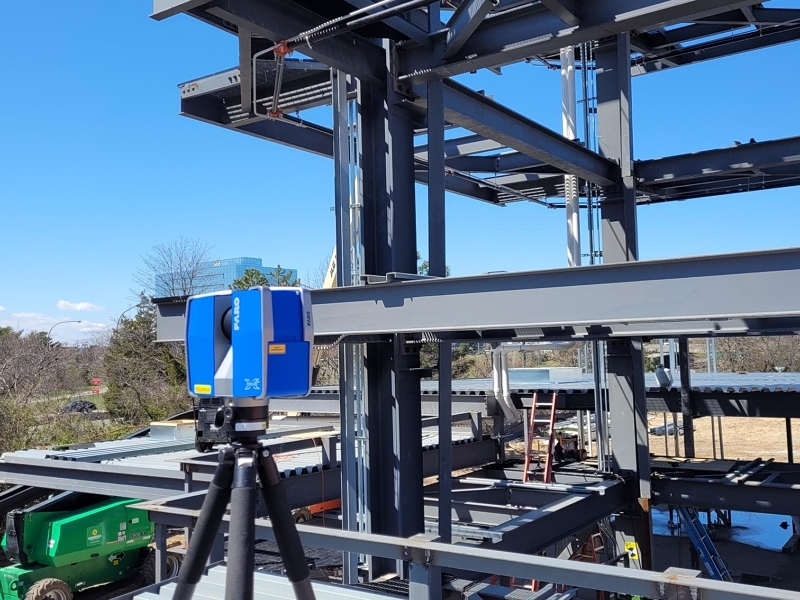 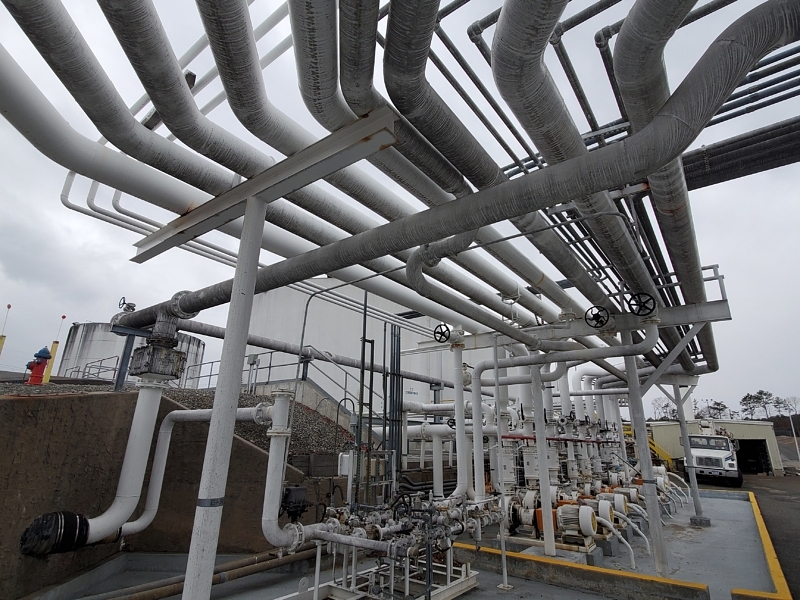 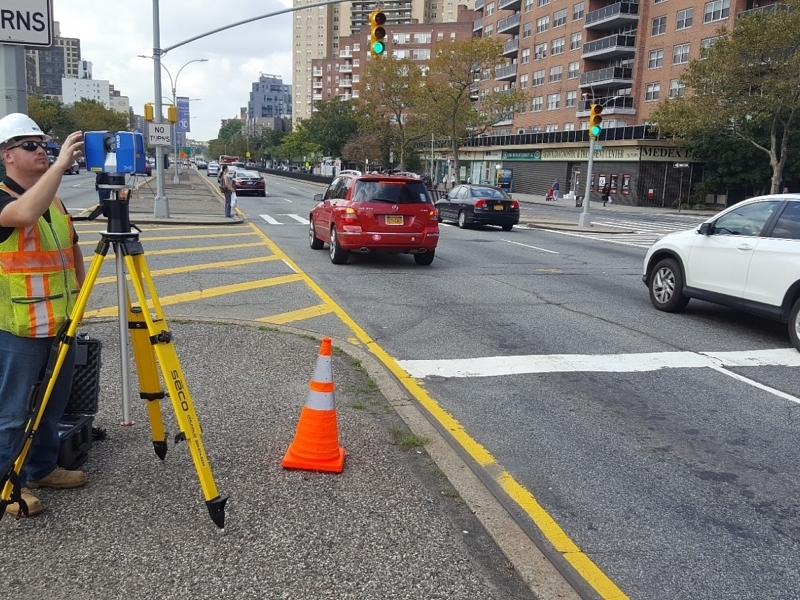 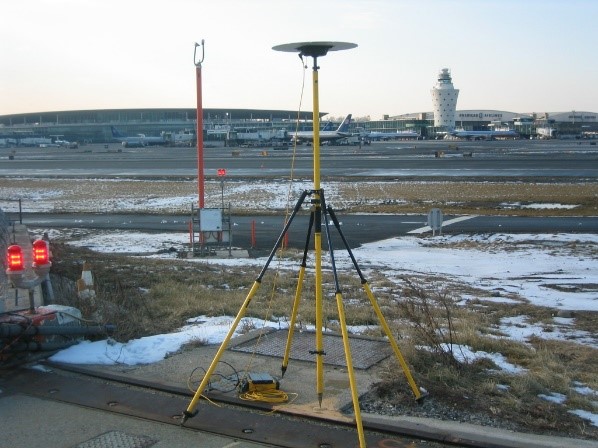 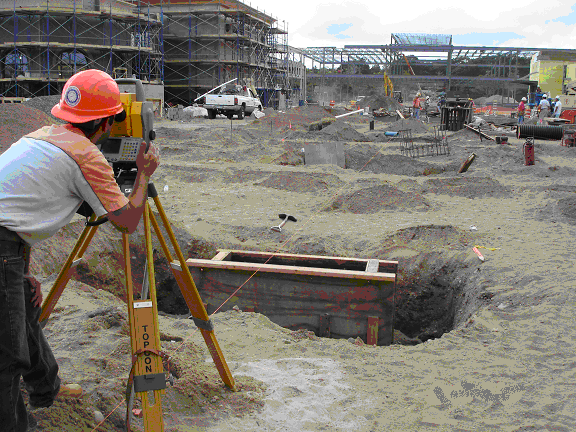 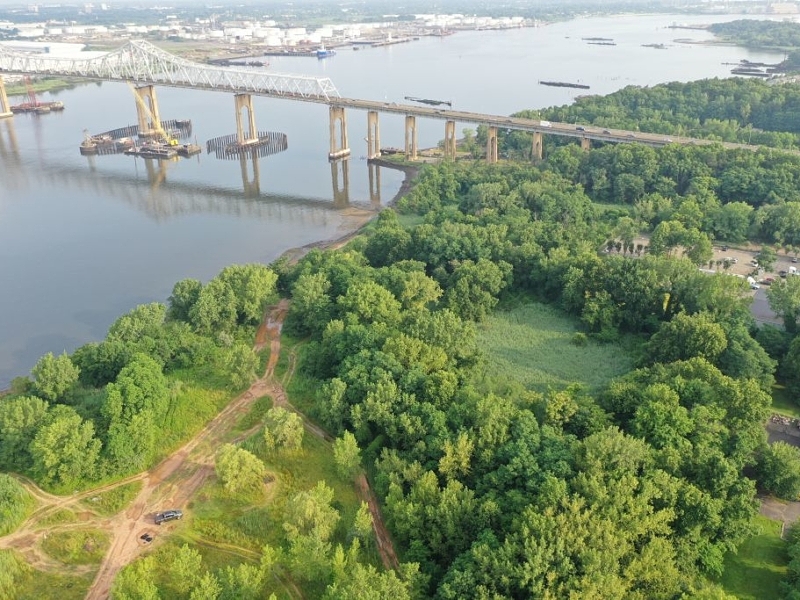