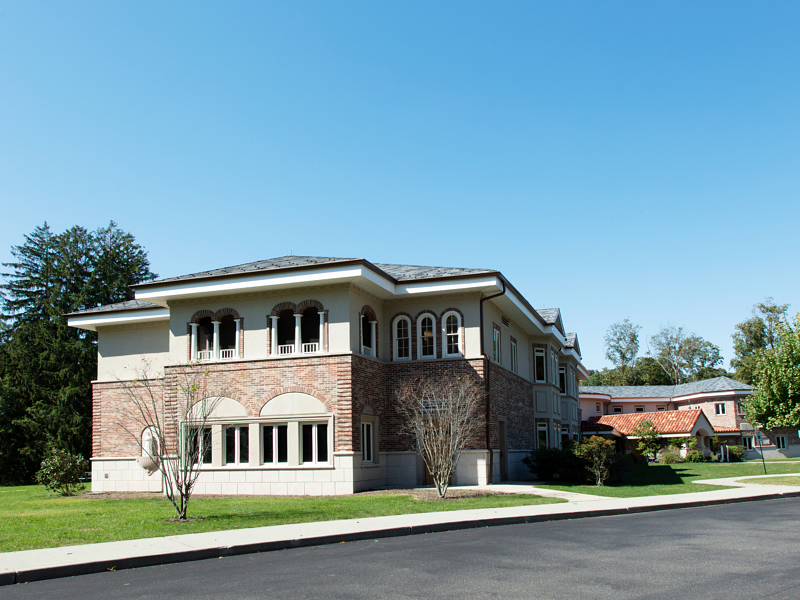 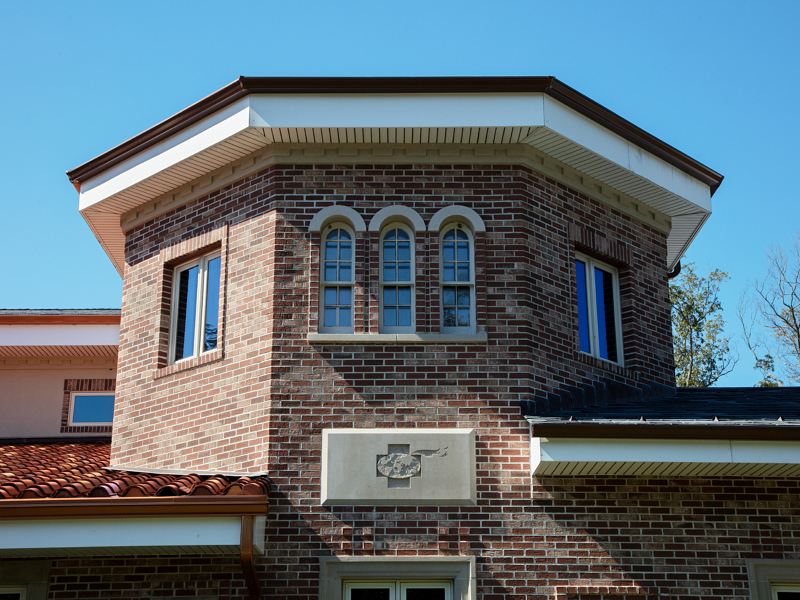 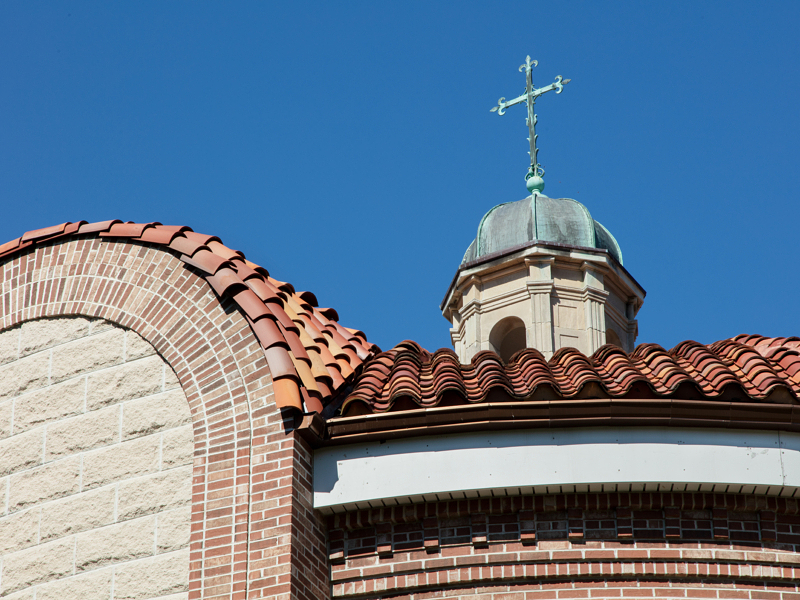 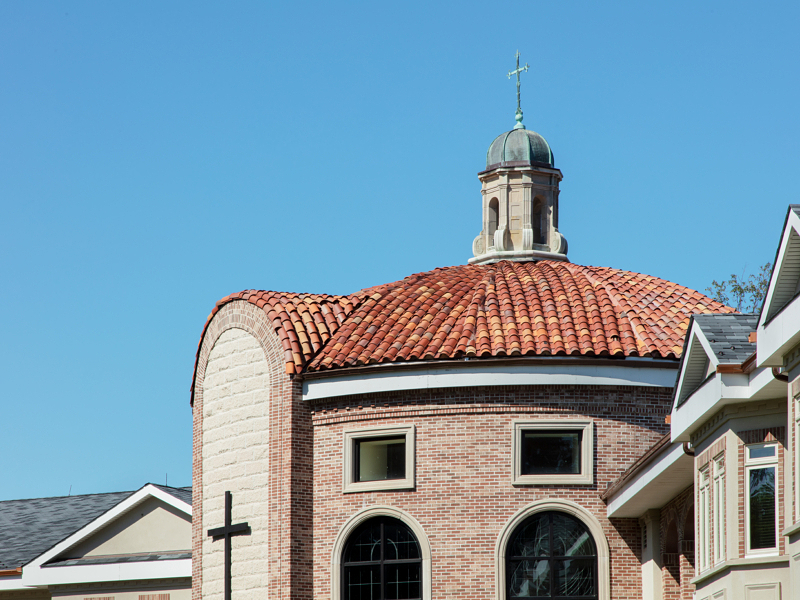 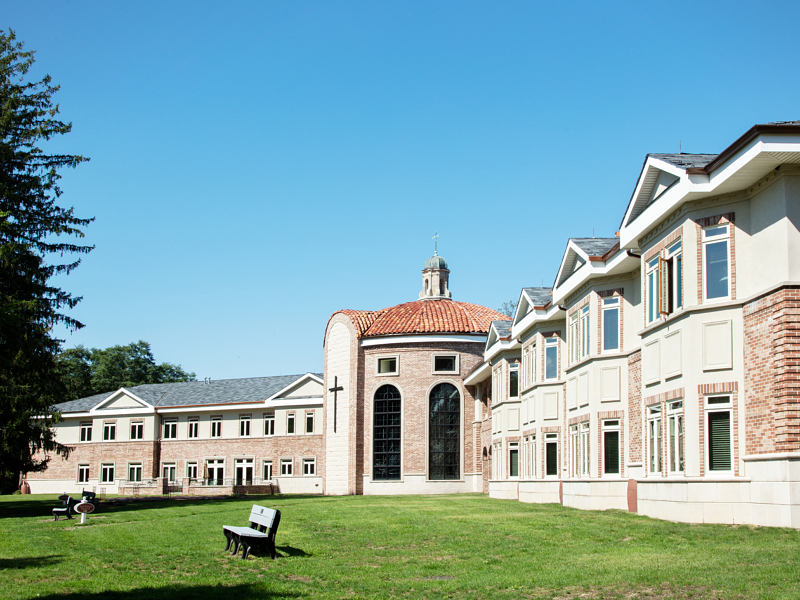 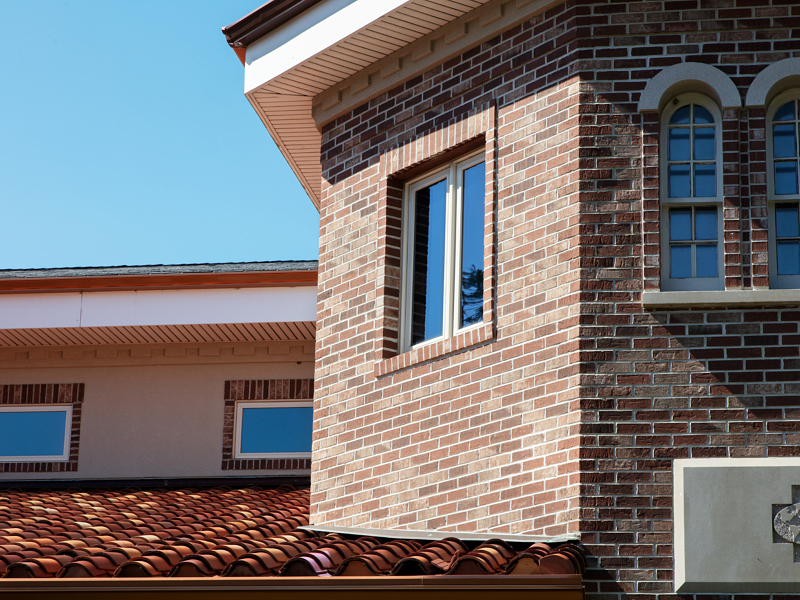 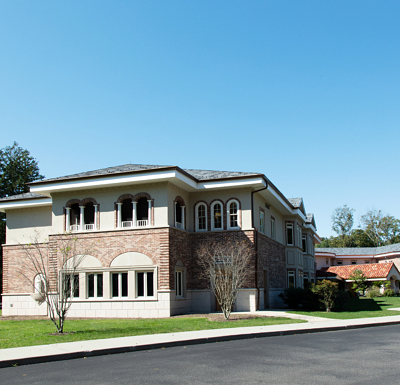 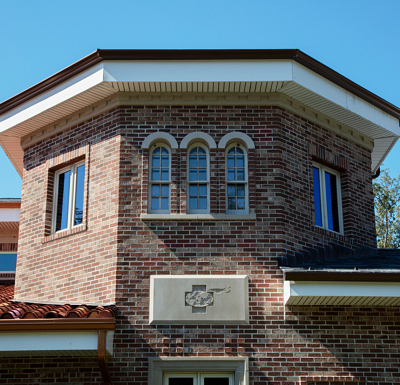 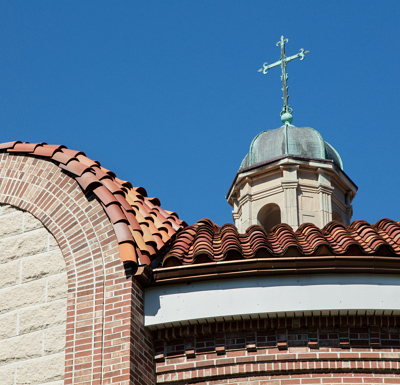 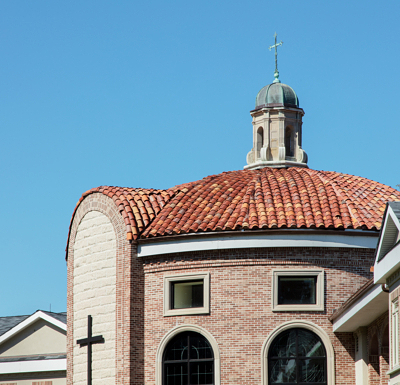 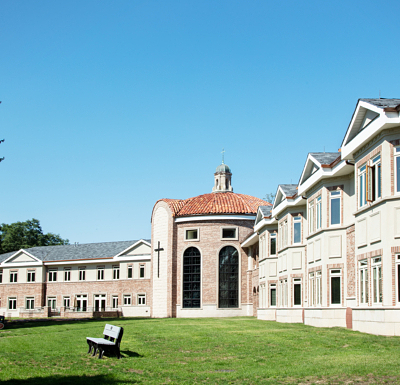 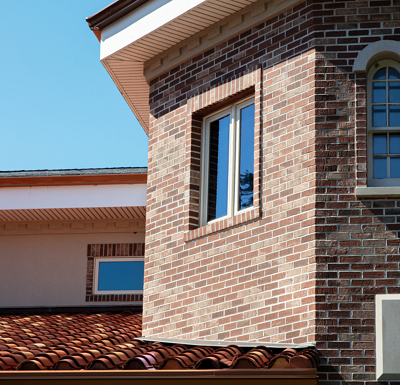 The Cenacle Sisters North American Province is part of a worldwide religious order whose ministry includes retreat programs, parish collaboration, spiritual direction, and prayer enrollment. As a non-profit organization of religious women, they have recently owned and operated 9 convents and retreat centers at various locations throughout the United States.

Faced with the realities of an aging community and a diminishing number of Sisters, and as a part of a long range strategic planning process that began in 2002, they examined how to move into the future in a way that would allow them to best respond to the needs of the people they serve. Additionally, it was a new goal for the ministry, to also be environmental stewards. The project obtained LEED GOLD guidelines by utilizing Geothermal heating and cooling, heat reclaim, efficient lighting, and re-used materials from the existing building.

This 46,000 SF 2-story convent and retreat center replaces their aging facility with state-of-the-art technology, efficient use of space and historical character. Nelson + Pope and its affiliate Nelson Pope Voorhis prepared and processed all plans and specifications for this project on 45 acres, with environmentally sensitive land containing a pond, New York State designated wetlands and tiger salamander habitat.

Our full breath of services included architecture, interior design and engineering to develop this new religious retreat and convent center, in accordance with its mission. Inspired by Mediterranean architecture, the great rotunda stands out as a beacon among the lush landscape and sits as an architectural jewel. 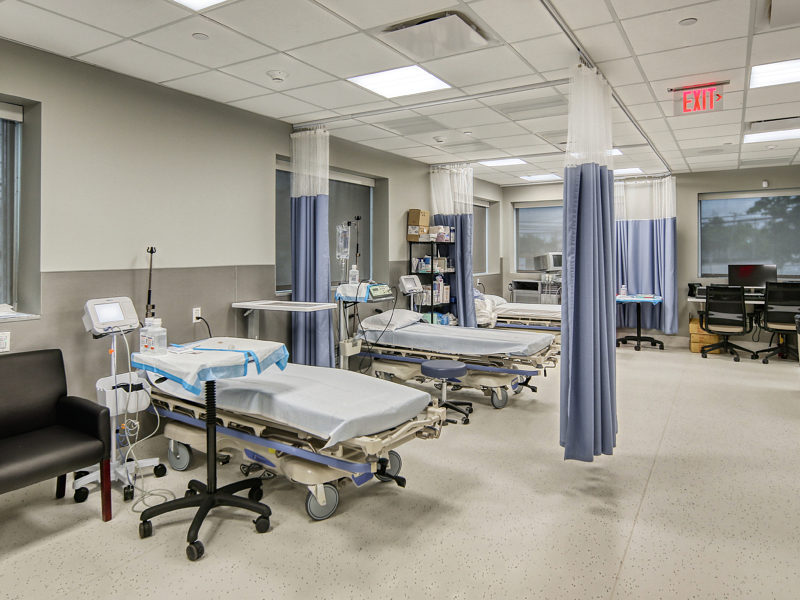 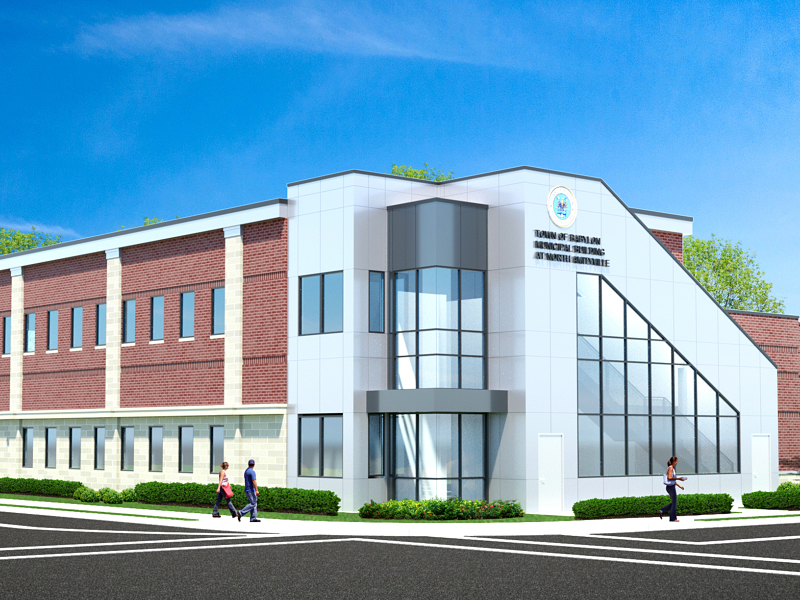 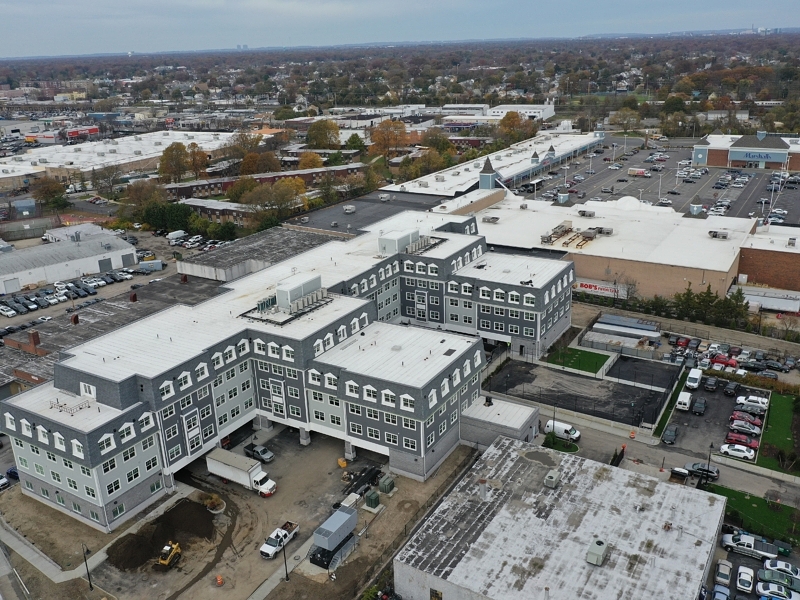 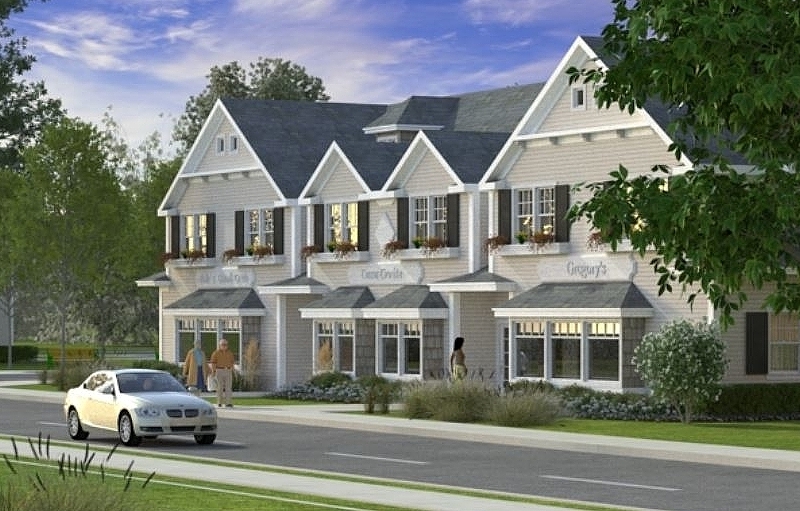 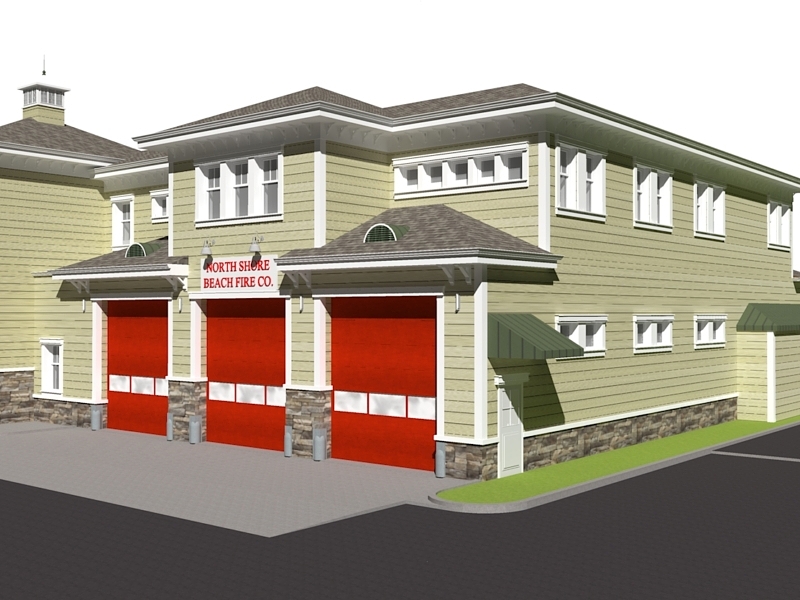 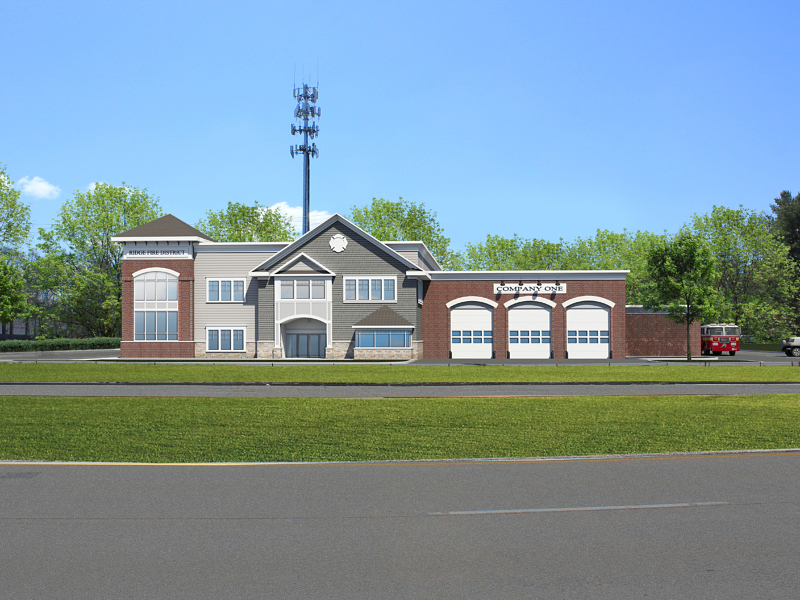 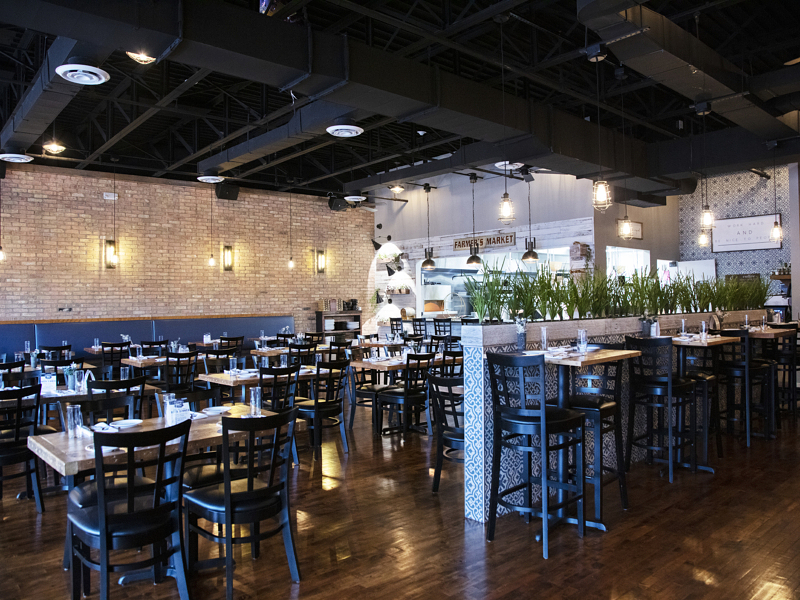